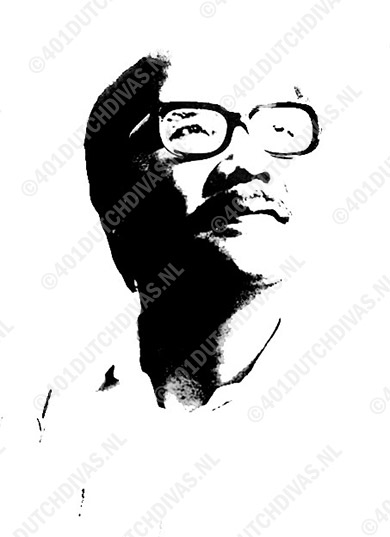 Aurelio Estanislao became one of the best-known classical singers and teachers in the Philippines. As with Elisabeth Simon's first prize in the soprano range, Estanislao's second prize in the Jos Orelio category was not a big surprise. He had been awarded with the 2nd prize in the prestigious Concours International d'Execution Musicale de Genève, 1954. In that year he also recorded what seems to have been his first vinyl record for Decca. With Hedy Salquin at the piano, he recorded all seven of Manuel de Falla's 'Siete canciones populares espanolas.'

By 1958, the year of his participation in the IVC contest, Estanislao had established a career which at least took him to the U. S. Provinces, since he appeared there at the Sixth annual May Festival at the university of Michigan. He sang there the title role of Händel's Solomon. He came to Den Bosch with a clear ambition, and had the means to invest in his career, since he traveled to Den Bosch accompanied by his own pianist. All critics praised his artistry; Leo Hanekroot for De Tijd described his performances in detail: 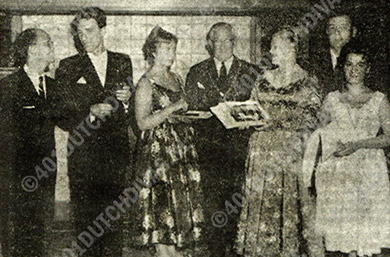 'A shrewd vocalist with immaculate technique, and an artist such as one can't easily find. His style in Bach was unmatched by any other competitor. Better yet was his rendition of 'Herr was trägt der Boden hier' from Wolf's Spanisches Liederbuch. This was no longer a song. This was an emanation of mystic proportions. Schwarzkopf can sing this. And now we know that a certain Aurelio Estanislao from the Philippines can also sing it, even though it must be alien to his culture. It was truly unique!'

In the process of researching this intriguing and exotic baritone's career, we discovered a truly unique sample of his art in our own archives: the Rigoletto's 'Cortegiani', recorded at the concluding IVC Concert of prizewinners:

Post his second prize in Den Bosch, Estanislao swiftly developed into a popular classical singer in the Philippines. He recorded at least six LP's, among them a triptych of recordings for Colombia Records with music from music of the American Moravians. By the mid 1960's he re-popularized among others Velarde's 1937 Tagalog song 'Dahil Sa Iyo' – composed for the movie Bituing Marikit which starred Rogelio de la Rosa – in a classical rendition. Post career he became a sought after vocal coach. To our best knowledge, Estanislao is no longer among us. We are looking to establish his dates of birth and death, and we will try to unearth some reputed LP recordings that he made in the Philippines, mid 1960's, in order to present here a sample of his art. On March 22, 1972 he created Philippine composer Leopoldo Silos's song 'Dahil sa Isang Bulaklak' at the Philamlife Auditorium, Manila, again this was a famous movie song, starring local celebs as Charito Solis and Ric Rodrigo (1967).

More info on/ or photographs and recordings of Aurelio Estanislao are welcome. Should you have anything to add, please contact us Dit e-mailadres is beschermd tegen spambots. U heeft Javascript nodig om het te kunnen zien. 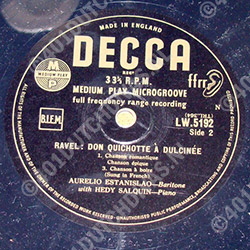 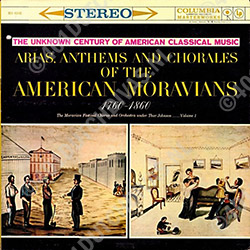 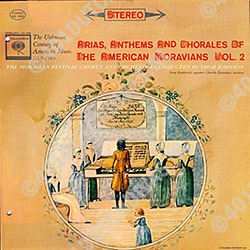 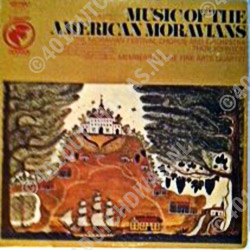 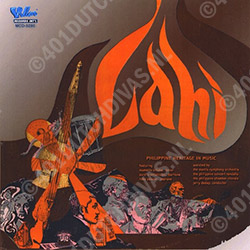 Lahi is an unusual achievement in Philippine recording history. Conceived by tenor Mamerto Villaba in cooperation with the Villar Recording Company it seeks to acquaint Philippine youth with the great aspirations and thoughts of it's national heroes through the universal language of music. The effort was to rekindle in Filipinos a greater love of country which could lead to a more constructive and vigorous nationalism. 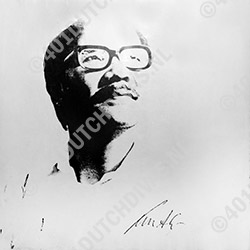 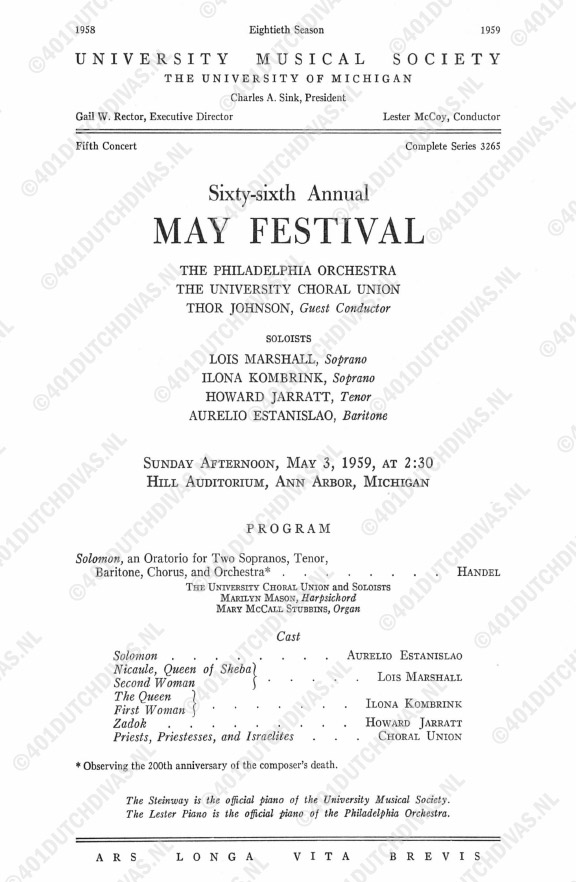