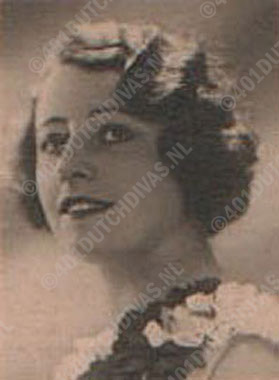 Hélène Cals was born on July 25th, 1903 in Watergraafsmeer near Amsterdam, another source speaks wrong about 1901 and Indonesia, the former Dutch colony Nederlands Indië as place of birth. She was a student of Rosa Schönberg. She sang as a coloratura soprano in opera, oratorio and lieder, but never appeared on stage. She formed part of a vocal quartet and was from 1929 on mainly known as a radio singer. In this capacity she received a great reputation. From 1929 until 1930 she also appeared for the German radio. Hélène Cals also appeared many times in concerts. For instance with lots of success in "The "Tempest" by Shakespeare, on which occasion the music of the British composer Henry Purcell was played. 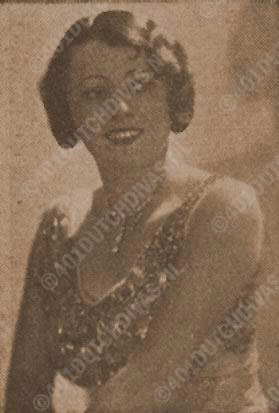 Hélène Cals married with the radio conductor Nico Treep on April 13th 1932. She sang with conductors as Albert van Raalte, Pierre Monteux and Willem Mengelberg. To her accompanists belonged among others the pianists Pierre Palla and Geza Frid. Self she possessed a great skill as pianist in her own accompaniment. The last years before her death she gave lessons at the Utrechts Conservatorium. 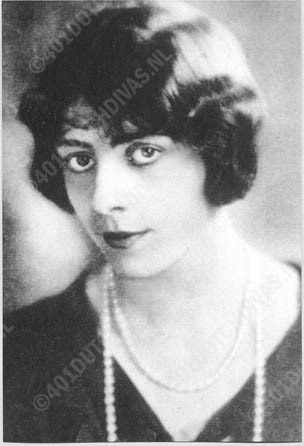 She died on the youthful age of only 34 in Rimini, Northern-Italy, during a holiday at the Lago Maggiore, on July 31th.

Hélène Cals has made a great number of 78RPM records. Until present - with exception of the few recordings on "Het puik van zoete kelen" ( "The cream of Dutch Voices", two arias and one song) - nothing was released on cd before On DDR 0711 you can hear Hélène Cals in a collection of arias and songs. 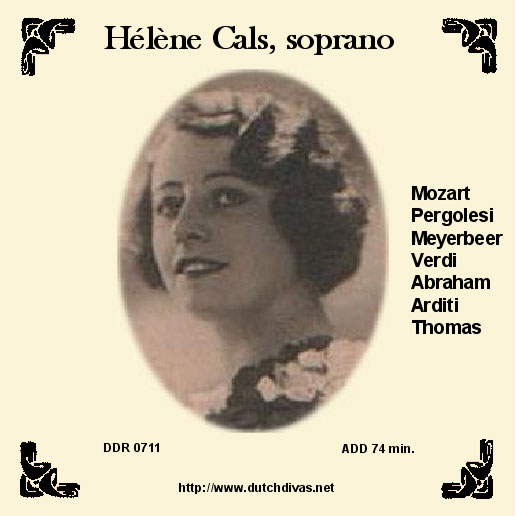