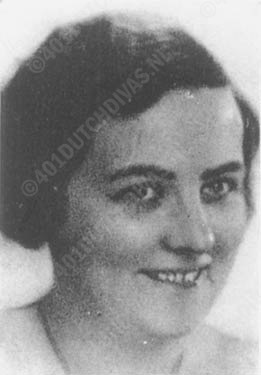 Jo Immink, born 1896, studied singing at the 'Amsterdam Conservatory' with the famous alto Ilona Durigo and with Franziska Martienssen, pupil of Johannes Messchaert. Afterwards she settled down as concert-singer in Amsterdam, but mainly she focused to teaching. Many times she appeared as soloist in concert and oratorio-performances. She made great impression by the way she sang in 'Boris Godounov (Modeste Moussorgski) in a concert-performance in 1925 and at the feast of 'The 750-year Jubilee' of the city 's-Hertogenbosch. Except in Amsterdam she teaches also in Tilburg and Eindhoven and appeared regular as director of women-choirs. To her pupils belong among others: Aafje Heynis, Mimi Aarden, Lidy van der Veen and Mieke Westra. 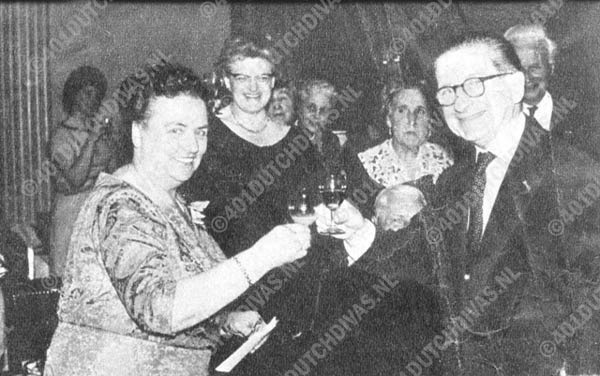