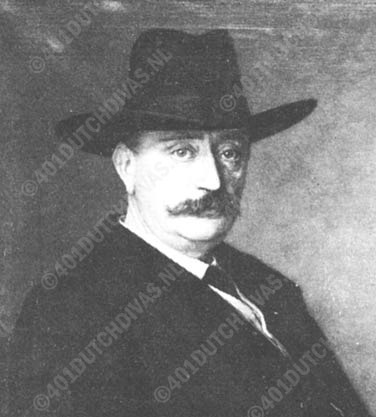 Johannes Messchaert is one of the greatest singers, ever born in the Netherlands. He studied singing a.o. with Julius Stockhausen - on his turn a pupil of Manual Garcia. He made his debut by unprepared deputise for the bass-part in Elias. The concerts then followed up quickly. He was co-founder of the 'Amsterdamsche Conservatorium'. He appeared numerous times in Germany, Austria and Switzerland and settled down at first central in Wiesbaden.

He was regarded as the unequalled master of the lied.