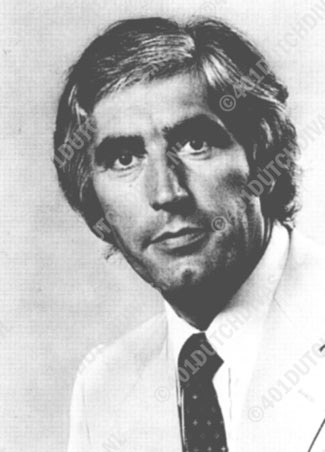 Marco Bakker received his singing lessons at the 'Amsterdams Conservatorium'. He made his debut in 1965 at the 'Holland Festival' in the - special for him composed opera 'De droom' (the Dream) of Ton de Leeuw. He sang at the 'Dutch Opera' in a great number of principal roles, as 'Orfeo' (Monteverdi), 'Giulio Cesare' (Händel), 'Figaro' in 'Le nozze di Figaro' and appeared in operas as 'La Bohème, 'Tosca' and 'Lohengrin'. But he mainly is known by his many appearances for radio and television.