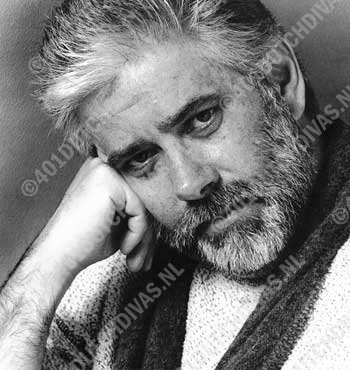 Appeared first as oratorio-, concert - and lieder singer, build besides at an opera career, which started in the Netherlands +/- 1970 . He mastered of an extensive repertory, with lots of place for modern works. He sang in Berlin in the premiere of "Die Erprobung des Petrus Hebraicus" (1974, Pousseur) and created in Amsterdam the title role in "Thijl" (1980, Van Gilse). Performed in 1994 a.o. "Wozzeck" at the "Dutch Opera". Further a.o. appearances in the U.S., Canada en Israel.