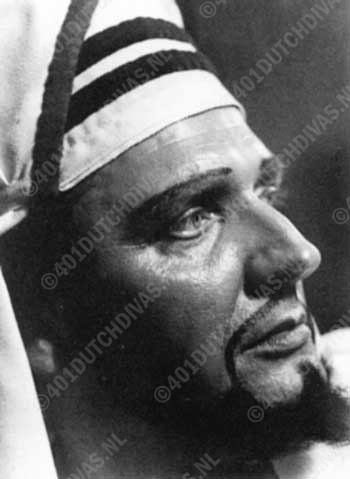 Siemen Jongsma, born in Amsterdam, studied at the conservatory in that city. In the beginning he appeared as concert singer, from 1941 he joined the 'Nederlandse Opera' as the first dramatic bass. On his repertoire were roles as Mephisto in 'Faust' (Gounod), Golo in 'Pelléas et Mélisande', King Philips in 'Don Carlos', Sarastro in 'Die Zauberflöte'. In 1954 he took part in the 'Holland Festival' as Gorjantsgikoff in 'Aus einem Totenhaus' (Janacek). He also worked as teacher at the Conservatory of Maastricht.