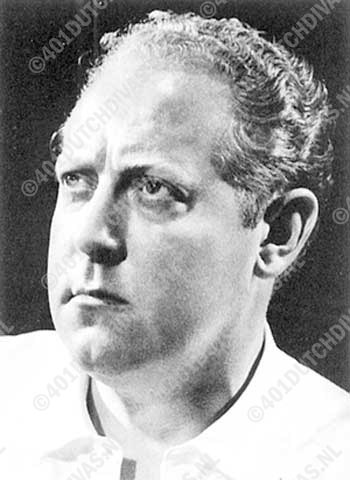 Arnold van Mill was born on 26 March 1921 at Schiedam. He studied to the academies of Rotterdam and The Hague and continued his song study at Mrs. Zegers the Beyl. He became the first line "house bass" for London/Decca records in the 1950s. He wielded a virile basso cantante that displayed ample bite for Wagner while being supple enough to make him a creditable singer of Mozart bass roles such as Osmin and Sarastro. His recorded legacy attests to a perceptive artist and one authoritative enough to have been exemplary in Verdi roles had his services not been required elsewhere. He made his debut on 30 December 1941 with the role of Wagner in Gounod's Faust, in a performance of the National Opera Group in the Building of Arts and Sciences (K & W) in The Hague. In 1947, he won the Second price in the concourse of Genève. 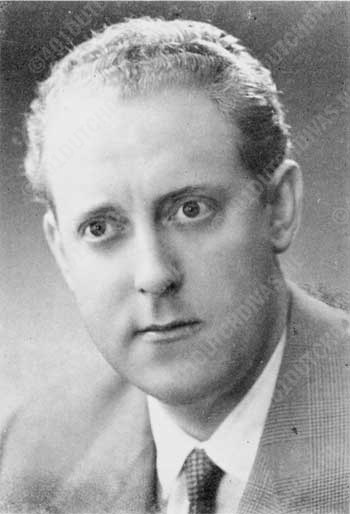 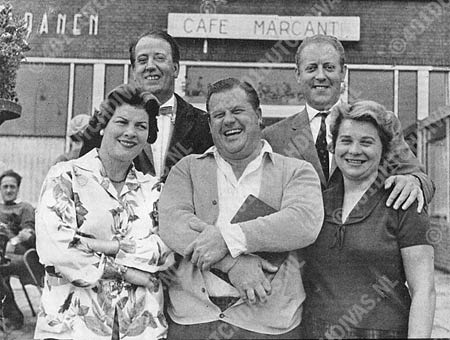 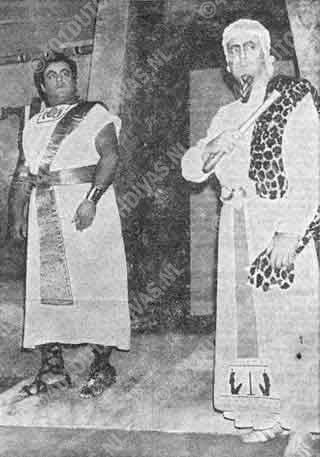