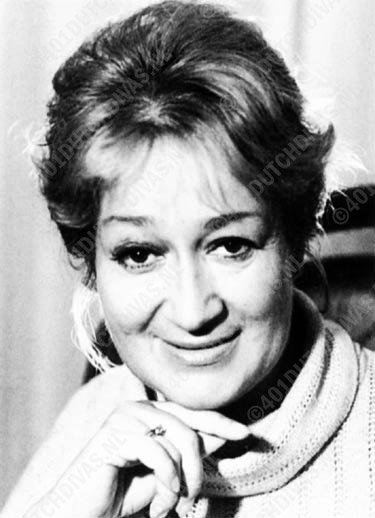 Els Bolkestein was born in Amsterdam in 1935. She studied at the conservatory in that city with Felix Hopka. Her debut she made in 1961 at the 'Nederlandse Opera' in 'Die Fledermaus. In the beginning she sang coloratura-roles, after that also lyric parts. In 1963 she appeared in London as Gilda in Rigoletto. Further guest-appearances in Tokio, the 'Holland Festival' and at the 'State-theatre' of Luzern and Zurich. In 1969 she was joined to the 'Berlin Comic Opera' where she had great success as Aïda. Afterwards guest-appearances in the 'Berlin State-opera', the 'Opera-home' of Leipzig, 'State-opera' of Dresden, Hamburg and Munich.