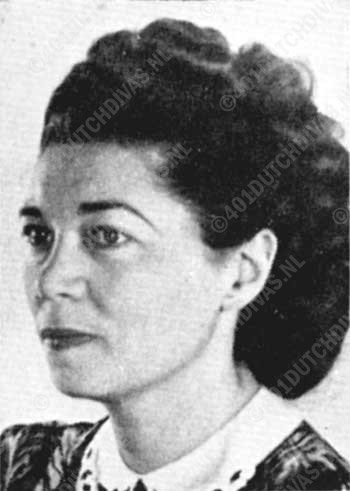 Ruth Horna (family name Reintje Boot) made her debut in 1936 as soloist at the 'Rotterdams Philharmonisch Orchestra' under Eduard Flipse with the great aria of Louise from the opera of the same name. This was at once a great success. After that followed still greater successes with arias from Verdi's Othello in a performance with the 'Concertgebouw Orchestra'. She appeared in all the country together with all the major orchestras. In 1939 she was attached to the 'Nederlandse Operastichting', to the 'Gemeentelijk Theater Bedrijf of Amsterdam' and until 1949 to the 'Ned. Opera'. She sang lyric as well as dramatic roles, such as Agathe (der Freischütz), Marguerite (Faust), Elisabeth (Tannhäuser), Leonore (Fidelio) and Tosca.

After her career she made name as a voice teacher; among her many pupils: Gré Brouwenstijn and Therese Boyava