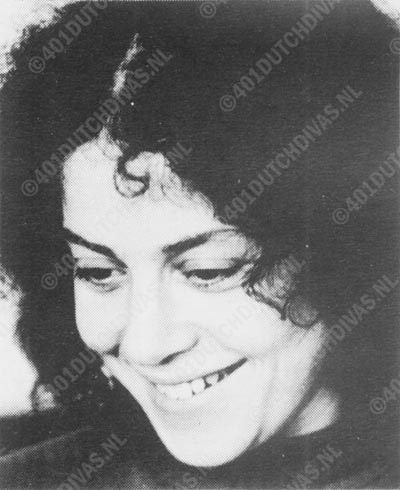 Soprano Marjanne Kweksilber was born in 1944. Here repertoire stretches out from renaissance and baroque up to and including the 20th-century music. She made her opera debut in 1977 in the premier of the opera Axel by Reinbert de Leeuw and Jos van Vlijmen. Later she sang also as Pamina in Mozart's Die Zauberflöte (The magic flute). She performed works of among others of Satie, Messiaen, Zemlinsky, Schreker, Berg, Webern and Hindemith. She made numerous appearances with the Schönberg Ensemble and in festivals within the country and abroad. Later she also gave singing lessons.

For Marjanne Kweksilber this Satie-recording was her recording debut. For her music means a kind of liberation. Marjanne: "Therefore I need it so much. You can name it an escape, but I call it a way of communication". She says to recognize in Satie much from her own live. „Yes, a kind of modest passion, the loneliness and irony, compassion and distance".

The singer, who later also gave singing lessons, was married with the pianist Ludwig Olshansky. Her son David is a well known clarinet player and her daughter Isadora Olshansky is a singer in the more lighter genre. Marjanne Kweksilber died on 12 May 2008 in her hometown Amsterdam in consequence of leukemia. 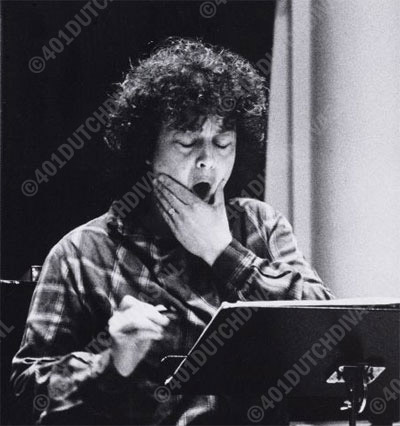 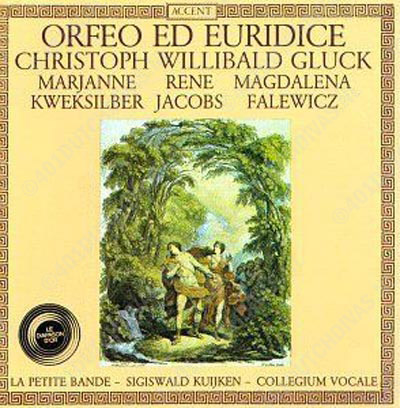