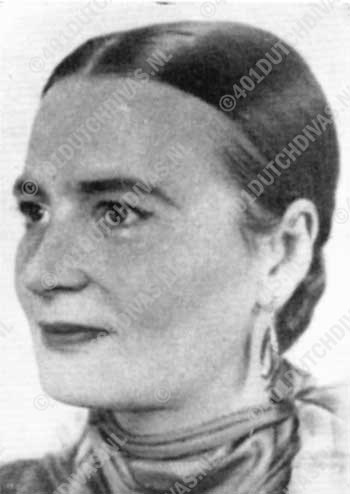 Hans Gruys started her music study with violin lessons at the conservatory of The Hague. She also got singing lessons from Jacoba Dresden-Dhont and Jac. van Kempen. She made her debut in 1929 at a lecture of modern music by Sem Dresden. She became an authority on the field of the modern song repertory and gave her recitals often in the form of a talk. She has the opinion that her song evenings for the public became more accessible if there was beforehand an explanation. She also gave appearances in Brussels and Paris. In 1938 followed an extensive tour through the former Dutch colony Nederlandsch-Indië (now Indonesia). A planned tour to South Africa was canceled by reason of the second world war.