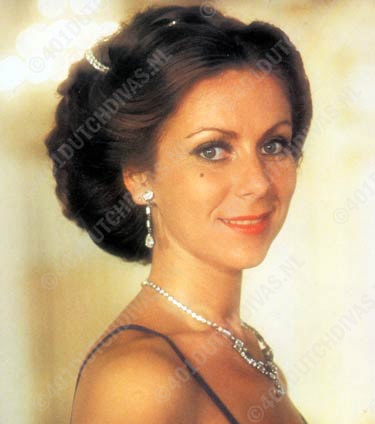 Marjon Lambriks was born in 1949 in the village Valkenburg in Limburg. She studied singing at the conservatory of Maastricht and afterwards also with Paula Lindberg in Amsterdam. In 1970 she won a concourse in Antwerp, succeeded her study in Salzburg and won there the 'Price of the city Salzburg'. In 1971 she joined the 'Wiener Kammeroper' and in 1972 she joined the 'National Opera of Vienna' where she was very successful in the opera 'Hansel and Gretel' (Humperdinck). In 1974 she joined the 'Opera of Wuppertal'. afterwards guest-appearances at the 'Festspielen' of Bregenz and Salzburg(1975) and in 1976 in Zurich and in the Netherlands.