"... The dutch soprano Lenneke Ruiten (24) living in Alkmaar, is the big winner of the 44th International Vocal Competition 's-Hertogenbosch (IVC). Last night she did win five out of the eight prizes, under which the first Prize of the city of 's-Hertogenbosch. This first prize of the IVC, amounting to E 20.000,=, was presented by the royal highnesses Prince Constantijn and Princess Laurentien. The other prizes Lenneke Ruiten has won were the Audience Prize (E 3.500,=), the Press Prize (E 3.500,=), the Caroline Kaart Prize (E 2.500,=) for the best dutch participant, and the Prize of the Youngsters Jury ... The chain of prizes for Lenneke Ruiten went the public into extasies ... " 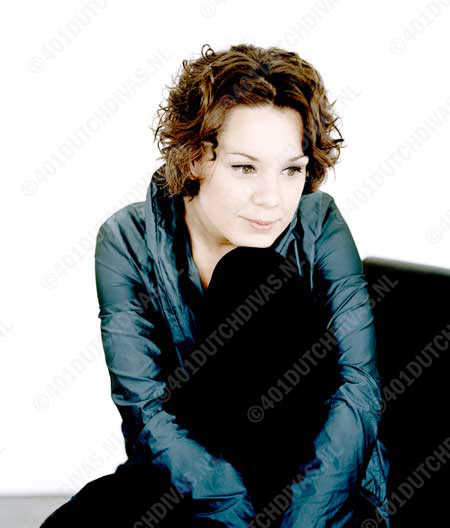 Dutch Soprano Lenneke Ruiten, born in 1977, studied flute at the Music Conservatories in Alkmaar and Amsterdam in the Netherlands with Eugénie van der Grinten and Marieke Schneemann. She participated in Masterclasses with William Bennett and Peter Lukas Graf, and was the 2nd prizewinner at the National Competition for Young Musicians.

At the same time she studied voice with Maria Rondèl in Alkmaar and completed her studies at the Royal Conservatory in the Hague with Meinard Kraak and Diane Forlano, where she received her performance degree with distinction. Since October 2002 she is a student of soprano Edith Wiens at the `Hochschule für Musik und Theater’ in Munich.

Lenneke Ruiten has sung Brahms’ Requiem, Mozart’s `Exsultate, jubilate’, Poulenc’s `Stabat Mater’, Tippet’s `A Child of our Time’ and the role Filia in Carissimi’s `Jephte’. She has performed with the Brabants Orchestra under Jan Stulen and the West German Radio Orchestra under Alfred Walter.

In September 2001 Lenneke Ruiten won the first prize at the Erna Spoorenberg Oratorio Competition in Holland. In September 2002 she won the first prize, as well as the press prize, audience prize, Caroline Kaart prize for best dutch singer and the youth jury prize at the prestigious International Vocal Competition in ‘s Hertogenbosch, Holland, live broadcasted in the United Kingdom. 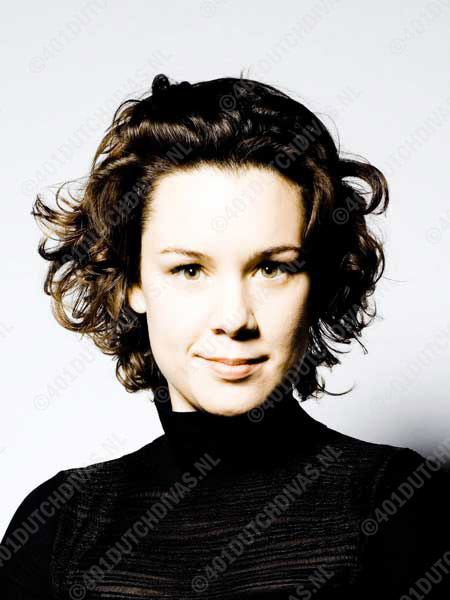 At Prinzregententheater in Munich Lenneke Ruiten recently performed the role of `Naturhistoriker’ in Detlev Glanert’s opera`Scherz, Satire, Ironie und tiefere Bedeutung’. This year she will also, as a participant in the Bavarian Theatre Acadamy’s production of le Nozze di Figaro, perform the role of Susanna.

You can hear Lenneke Ruiten with a fragment of Vincenco Bellini: the aria 'Oh quante volte' from "I Capuleti e i Montecchi", a recording of the IVC concours 2002 (radio-broadcast)